Starting 27 Jul, Guanyin Temple at Waterloo has announced that they will be reopening, albeit with limited hours and a soon-to-be implemented entry ticket system. 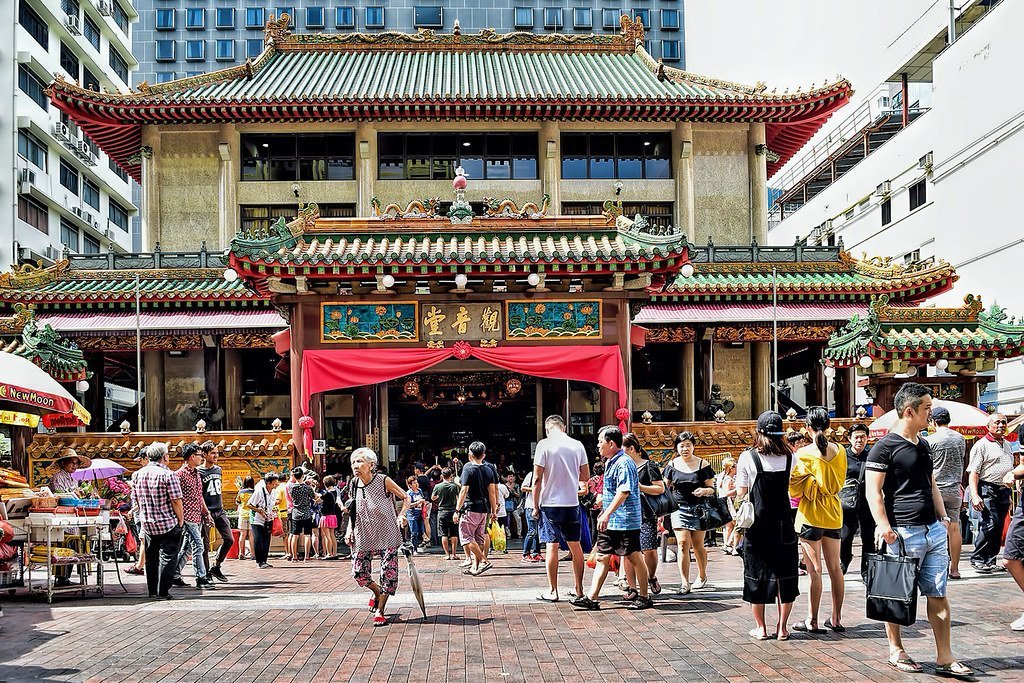 Good news for worshippers as you can visit the temple again next week.

Do note that new schedule and their opening hours.

Waterloo Guanyin Temple will be opened on a limited basis starting 27-30 Jul, and 3-6 Aug.

After this initial trial opening phase, Waterloo Guanyin Temple will release more information on the regular opening hours and days from 10 August onwards. Starting 7 Aug, however, visits will be allowed via an entry ticket system for better crowd control and safe distancing.

On Friday, Saturday and Sunday, visiting hours are split into day and night sessions. You will have to notify the temple through designated email addresses depending on your planned time of visit.

Each session only allows a limited number of visitors, so not every applicant will be successful in getting an entry ticket. 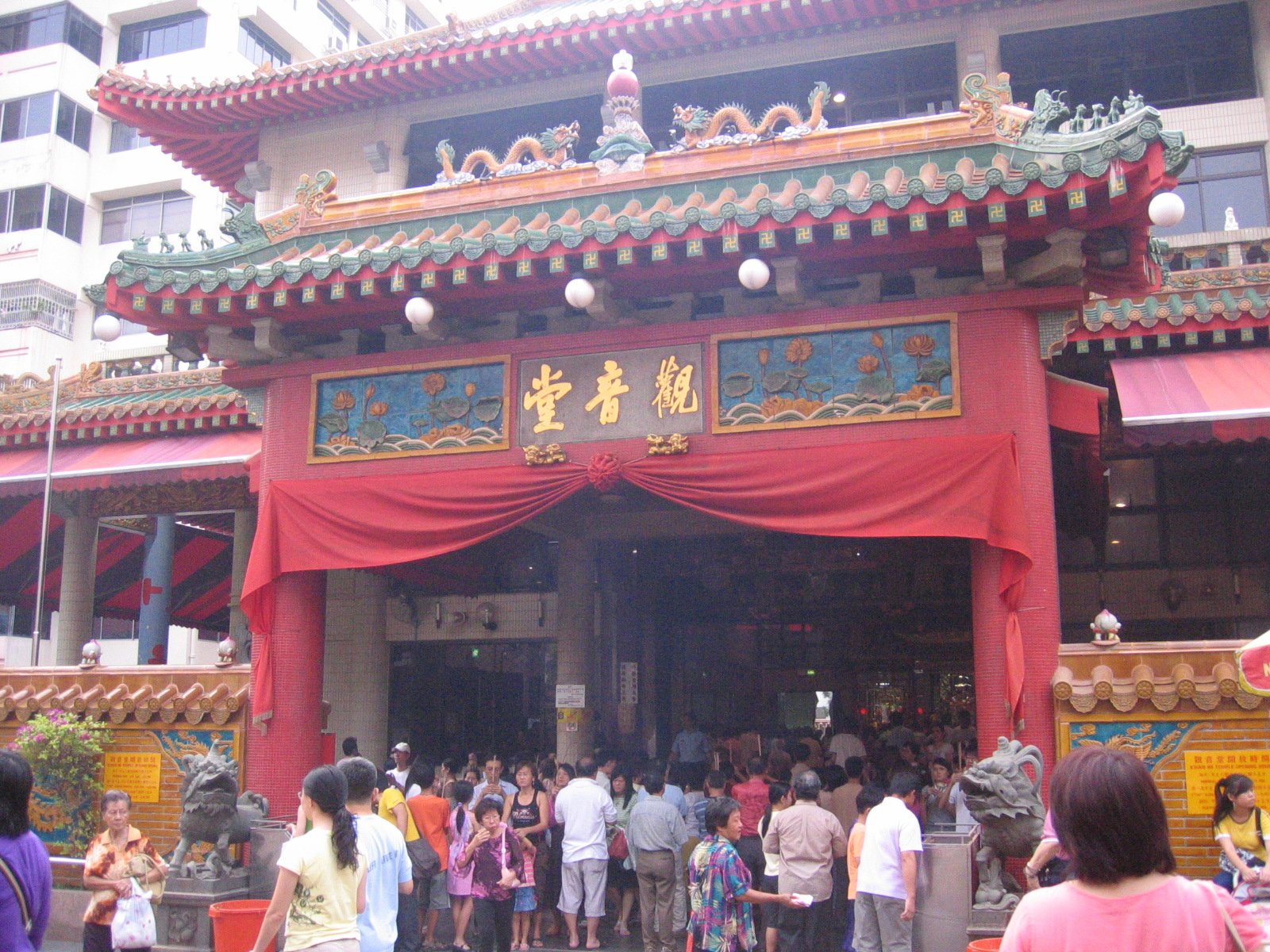 Waterloo Guanyin Temple is a traditional Chinese temple situated at 178 Waterloo Street in Singapore. The temple is of significance to the Chinese in Singapore, and is believed to bring worshippers good luck after praying to the Guan Yin, or Avalokiteśvara.

The Guanyin Temple is a popular place of worship for devotees of Guan Yin, the Chinese goddess of mercy.

Lower Number of Visitors to the Temple

As reported by Straits Times earlier this year in March when we usually expect a spectacle of devotees, vendors and donation collectors during this time of year, the Guan Yin Temple received a noticeably smaller crowd on Thursday (March 12) as it celebrated the birthday of Guanyin. The crowds were also half of the usual during Chinese New Year, with lower visitorship because of the ongoing coronavirus.

Good news for worshipers overall as the Guan Yin Temple starts to open again coming August. Please keep safe distancing in your next visit to the temple!

Hope you enjoy this Waterloo Guanyin Temple Opens On 27 July for Public brought to you by AllSGPromo.com.

Related: You might also be interested in our KFC Singapore Promo Guide and Menu for February 2023, Our Guide to KOI Menu 2023.

Marché Movenpick Promotion: 50% off all food items on weekdays 3-6pm