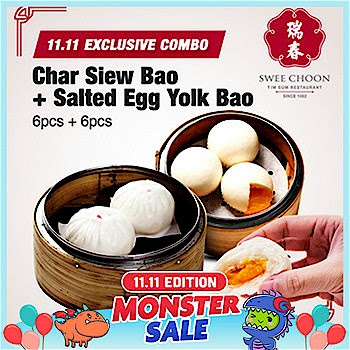 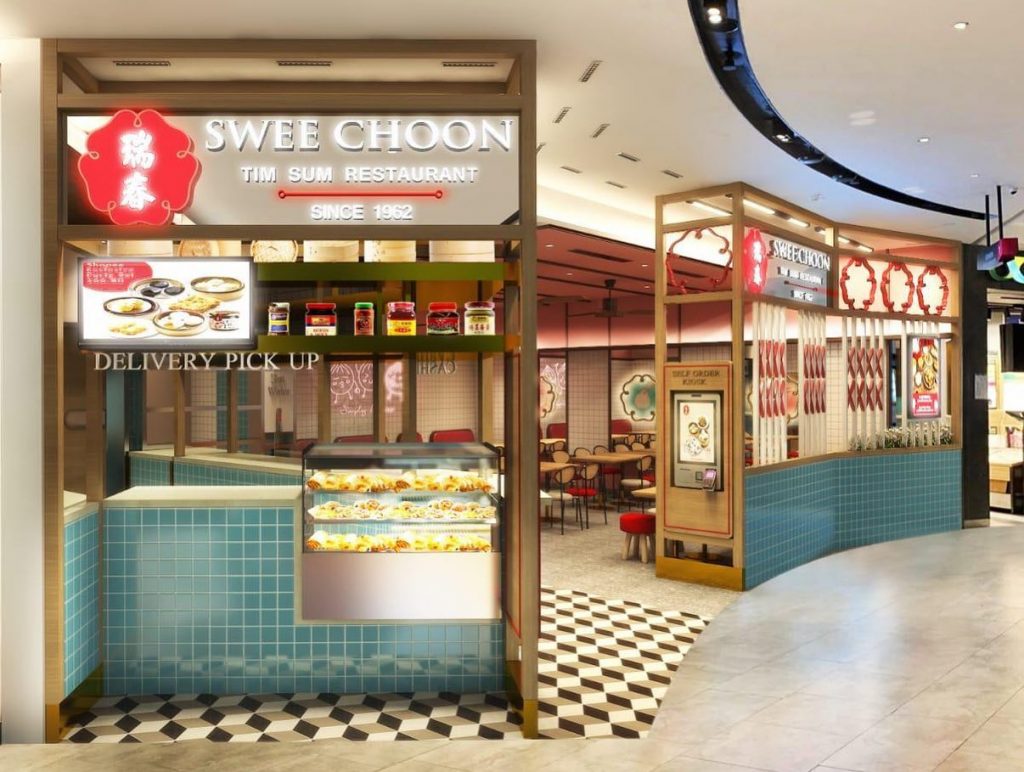 The promotion will begin when the outlet opens this Friday 30 July at 9am.
Under this promotion, Swee Choon will be offering 10 best-selling dishes at just $2 each – available all day for walk-in takeaway only.
Promotion will be available from 30 July to 1 August 2021. 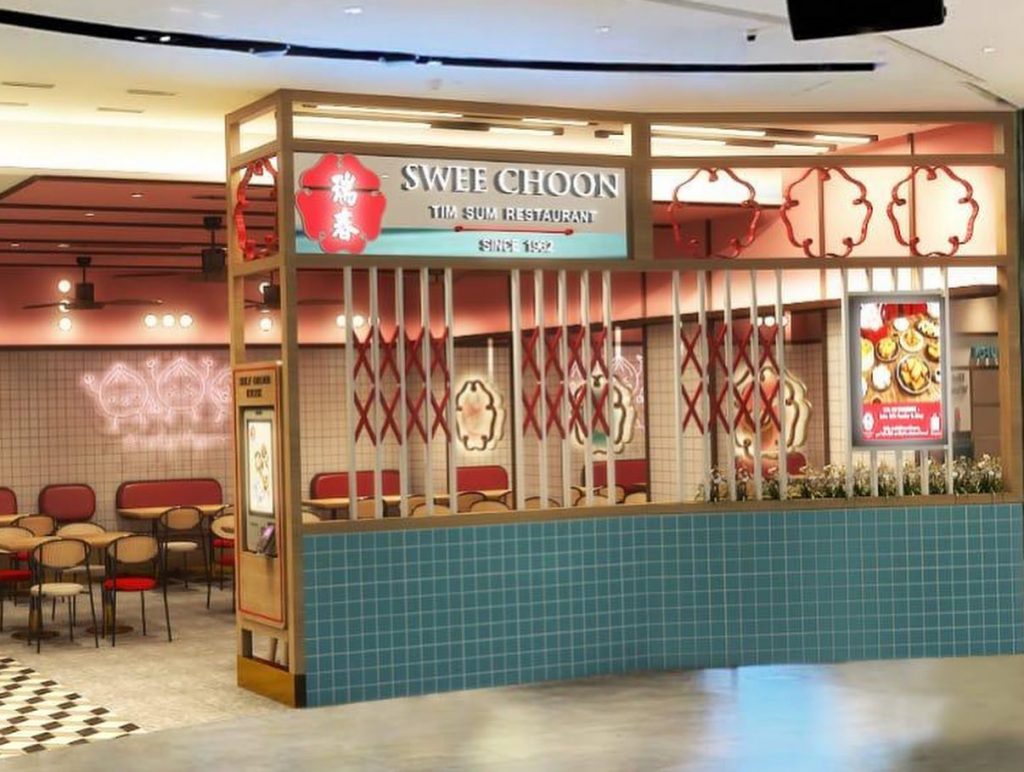 In addition, Swee Choon is offering 20% storewide promotion via foodpanda for the month of August. The Century Square outlet is currently on OddleEats, GrabFood and will be available on Deliveroo soon. 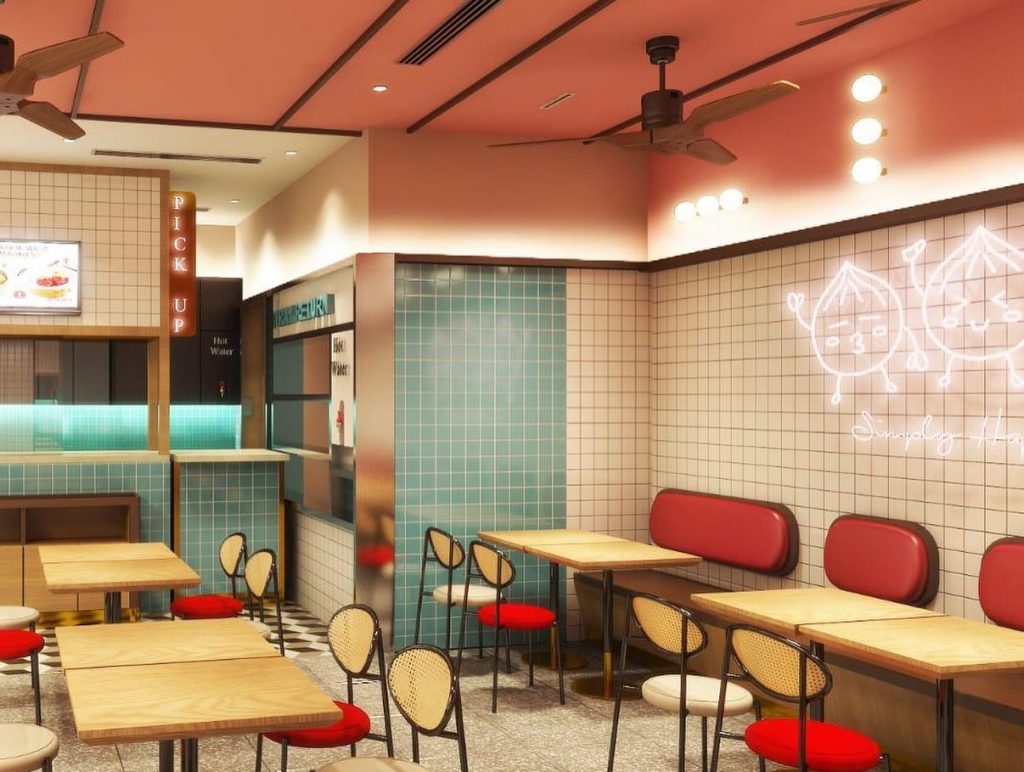 Check out our coverage on Dim Sum Promotion for the latest dim sum deals in Singapore!

Swee Choon is having a special delivery promotion offering a special discounted Dim Sum Bundle deal at $50 (U.P $62)!
Promotion is available exclusively on OddleEats – you’ll get a 2-3 pax ready to eat meal + additional frozen dim sum of your choice at a special WFH bundle deal of $50 (U.R.P. $62).
Each Dim Sum bundle comes with 8 signature items from Liu Sha Bao to Hargow, Siewmai, Chee Cheong Fun and more.
The bundle set also comes with two drinks, and they also throw in two packets of freshly handmade frozen dim sum of your choice for your later indulgence.
Visit https://sweechoonjalanbesar.oddle.me to order and to get more details. Check our our coverage on Dim Sum Promotion for more Dim Sum deals!