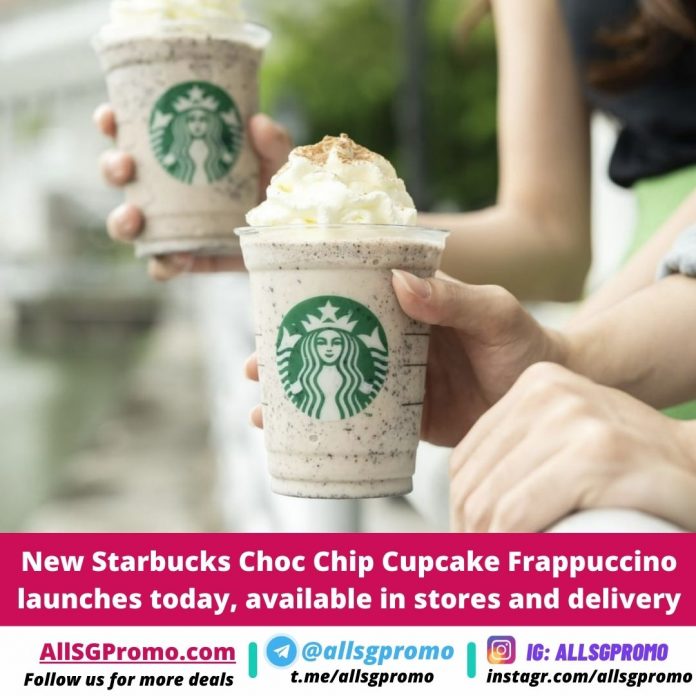 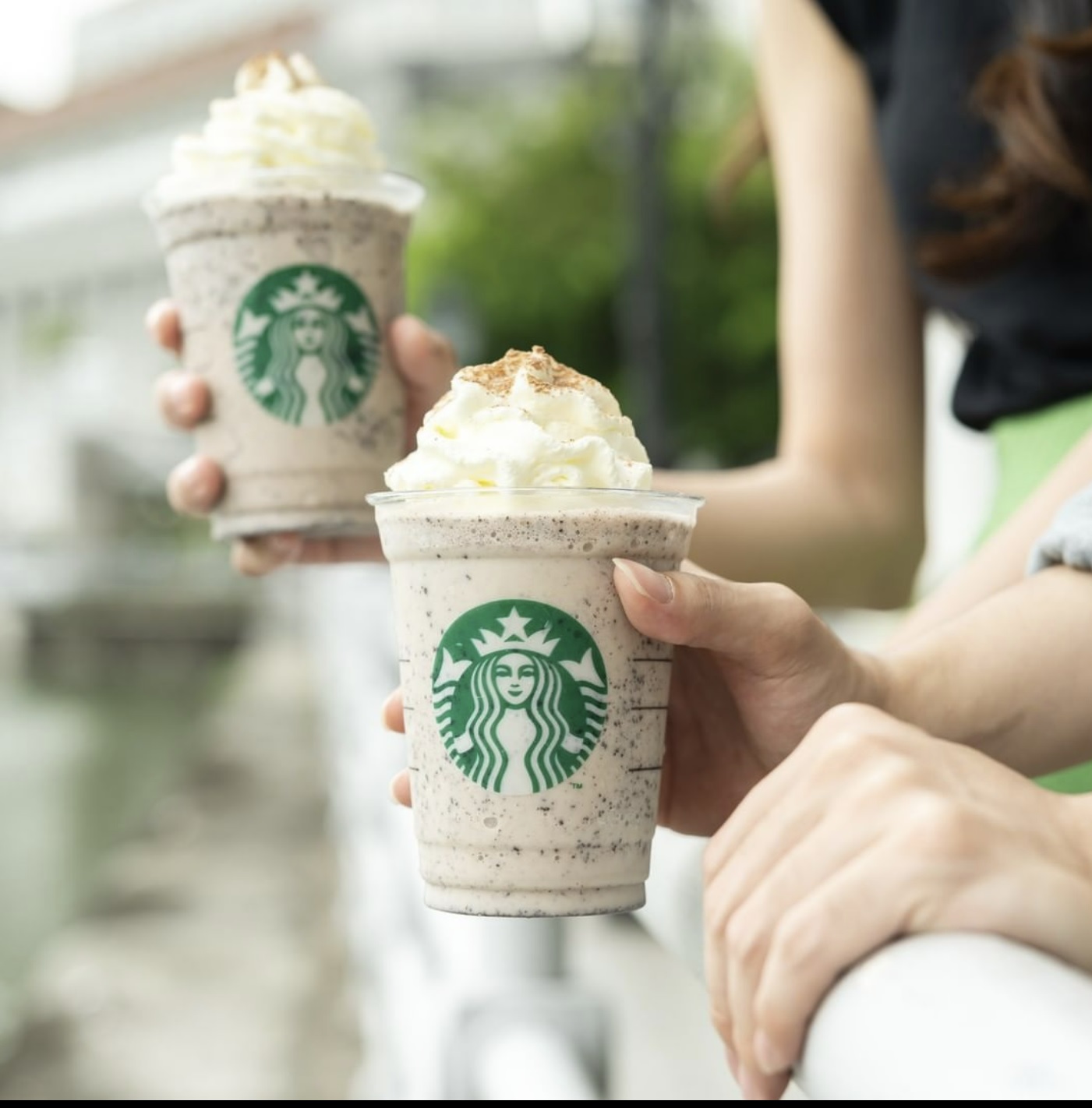 Starbucks has just announced (15 Aug) availability of its new Choo Chip Cupcake Frappuccino on the Starbucks Menu – which they described as “a cupcake you can sip”.

According to Starbucks, the new handcrafted Cupcake Frappuccino features a combination of milk, ice, caramel and chocolate chips topped with whipped cream and chocolate powder for an indulgent treat.

Warehouse Sale: Up to 80% off Tecno Ovens, Water Heater, Refrigerators...

PrimaDeli Promotion: 30% OFF selected 1kg Cakes at all outlets Islandwide...

Cotton On Promo: Discounted Apparel from $1 onwards at Changi City...